For many people, HIGH NOON is the western. For others, it is simply one of the greatest films of all time. A genuine masterpiece. It is has been viewed in the White House more times than any other film. It was President Dwight D. Eisenhower’s favorite film, as it is former President Bill Clinton’s. Former Japanese Prime Minister Koizuma cites it as his favorite film. The list goes on.

But this low-budget — $750,000 — independent film has had a rocky road to its classic status. Virtually every studio turned it down. Seemingly half of Hollywood’s leading men turned it down. And its initial preview was an utter disaster. The House un-American Activities Committee was in overdrive in 1951. And High Noon was in its cross-hairs. At least half-a-dozen people involved in High Noon were blacklisted; among them, screenwriter Carl Foreman and cinematographer Floyd Crosby. Visit Website: www.insidehighnoon.com 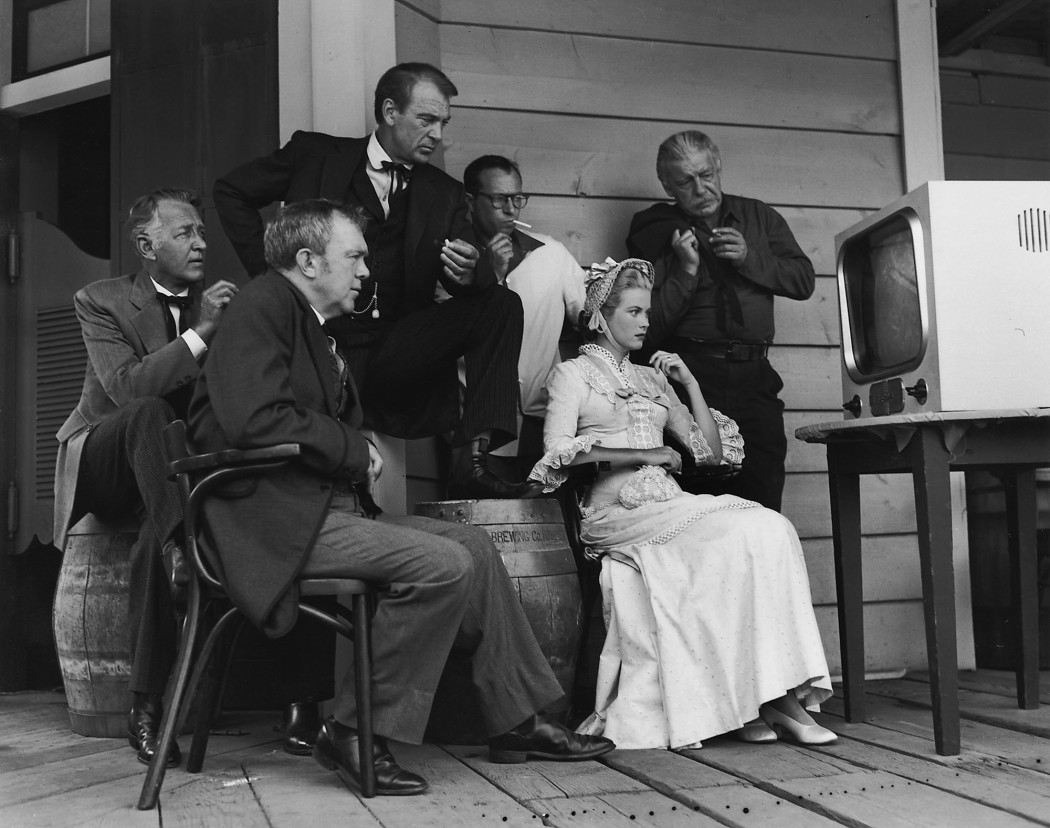 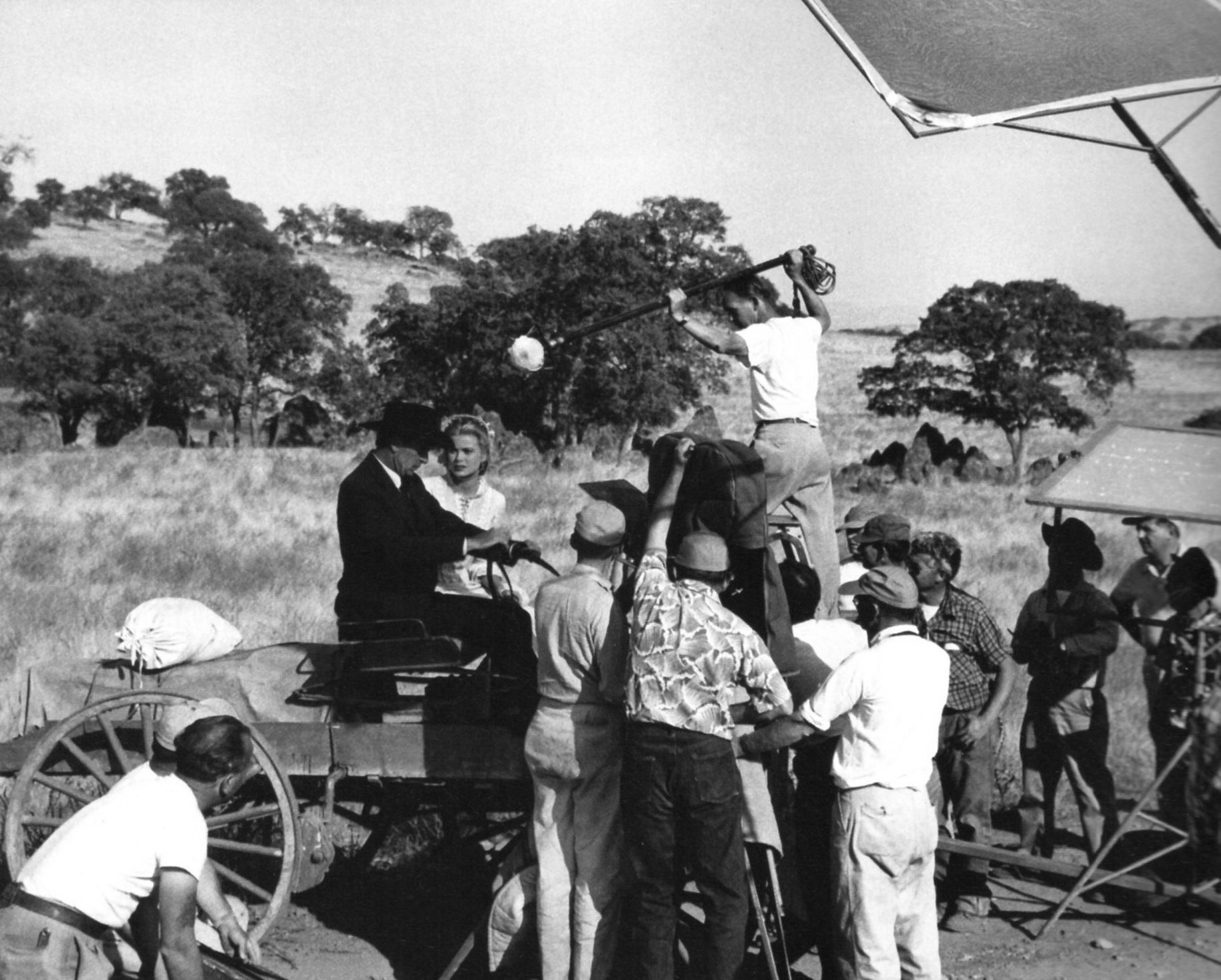